Kumar Sonu full name Kedarnath Bhattacharya. He was born in Kolkata, India on 23 September 1957. He is an Indian playback singer who mainly sings in Hindi and Bengali films. In 2009, the Government awarded him with Padma Shri in Delhi And he additionally won five more Filmfare Awards in his life. 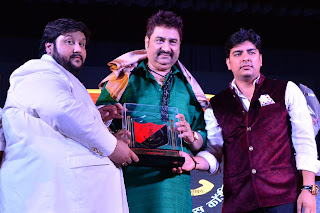 Kumar Sonu‘s father, Pashupati Bhattacharya was a author Sanu Bhattacharya started his career in 1986 as he got Bangladeshi film Tin Kanya which is directed by Shibli Sadiq. He had his first Bollywood song in the film Hero Hiralal in 1989. 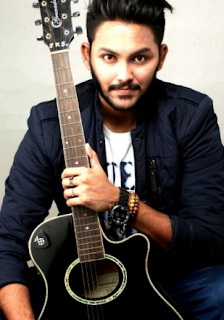